For long-form text roleplay events that characters can be introduced to, invited to, or apply for.
Locked
1 post • Page 1 of 1 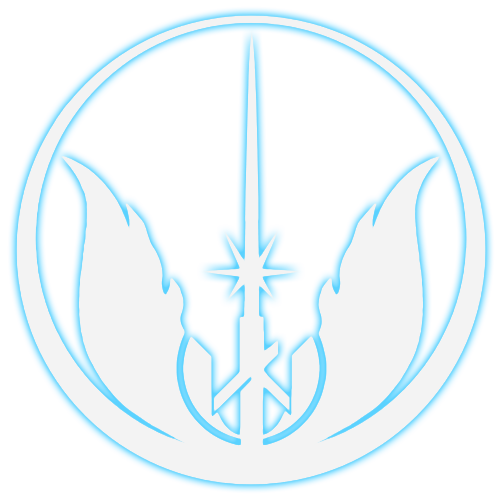 Legacy Academy: Jedi Academy Roleplay
What are Public Operations?
Legacy Academy has two main forms of roleplay. Most roleplay will take place on our gameservers, Temple and Galaxy, but we also facilitate written roleplay on our forums. While we have journals for characters to catalogue and develop their internal thoughts, to expand the opportunities of written roleplay we have created 'Public Operations'. Jedi Academy is not a stable game, and therefore it cannot simulate some of the big events that we might like to create in the Star Wars universe. Public Operations gives our members an opportunity to interact with their written creative side and allow their characters to explore these galaxy-changing events.

Public Operations [PO] are interactive, action-orientated roleplaying events where one or multiple characters are given a scenario, problem, or event in which they must respond to resolve or develop the story. Think of them as similar to text-based adventure games but with more creativity allowed on the part of the participants.

Each PO will be led by a director, a Knight or student [with a Knight's oversight] who will take up the responsibility of sorting participants, creating the initial post to set the scene and assign objectives. Participants will issue written orders, as well as whatever creative writing they want to include, to develop their character's involvement as well as the story as a whole. These orders [directives] will be responded to by the director with a new set of perameters that the player must adapt to. The success or failure of the player's actions is ultimately up to the judgement of the director, but read the rules below if you are uncertain. This back and forth will continue until the director decides a conclusion for the operation.

In terms of your character's involvement in these events and their presence in-character on the server, this can be left up to the player's own judgement. The time frame in which these events take place will be quite fluid, so there won't be any penalties to roleplaying on the servers while also participating in one of these events. However, it will provide the server with more of a sense of realism if characters are not readily available while off-planet, especially if the POs are dangerous or high-intensity.